Peace is free, war is costly. The first war cost the first life, the second war cost two. What kind of changes come from rivers of blood? I say let us only raise our hands in love; the first hit is the first war. Stop hitting.

There are large institutes for weapon research and warfare simulation.

About nine hundred Billion dollars is spent YEARLY on arms, $900,000,000,000. The United States sells more weapons than any other country. Military sales account for about 18% of the national budget; a much greater portion than any other nation. Can the United States take a different kind of leadership? Can we admit the addiction; can we see our own affection for combat; can we look at where we equate strength with might, with violence? Can we begin the weaning process? Can we begin a different romance; fund a romance with something other than war?

Twenty-eight hundred killed, twenty thousand wounded Americans; forty-five thousand Iraqi lives dead. Children in relationships with cardboard daddies (and some mommies too) so they’ll at least know what their parent looks like, have a likeness to talk to and maybe they hug it too; we all do the best we can.

An advertising firm for a transformer toy and Television program promotes “Peace through Tyranny.” This is a lie. Tyranny is oppression, dictatorship, cruelty, domination, theft.

Peace comes from peace, being peace living peace, walking & breathing peace. Peace is harmony, balance, stillness, joy, laughter, sharing; peace is dancing & playing music & gardening; peace is running & jumping and dreams of running & jumping & sitting & riding & laughing & eating & conversating & telling stories & seeing any trouble way before it is trouble and then practicing our calm, our balance, our harmony, our best thinking & feeling with ourselves and each other. 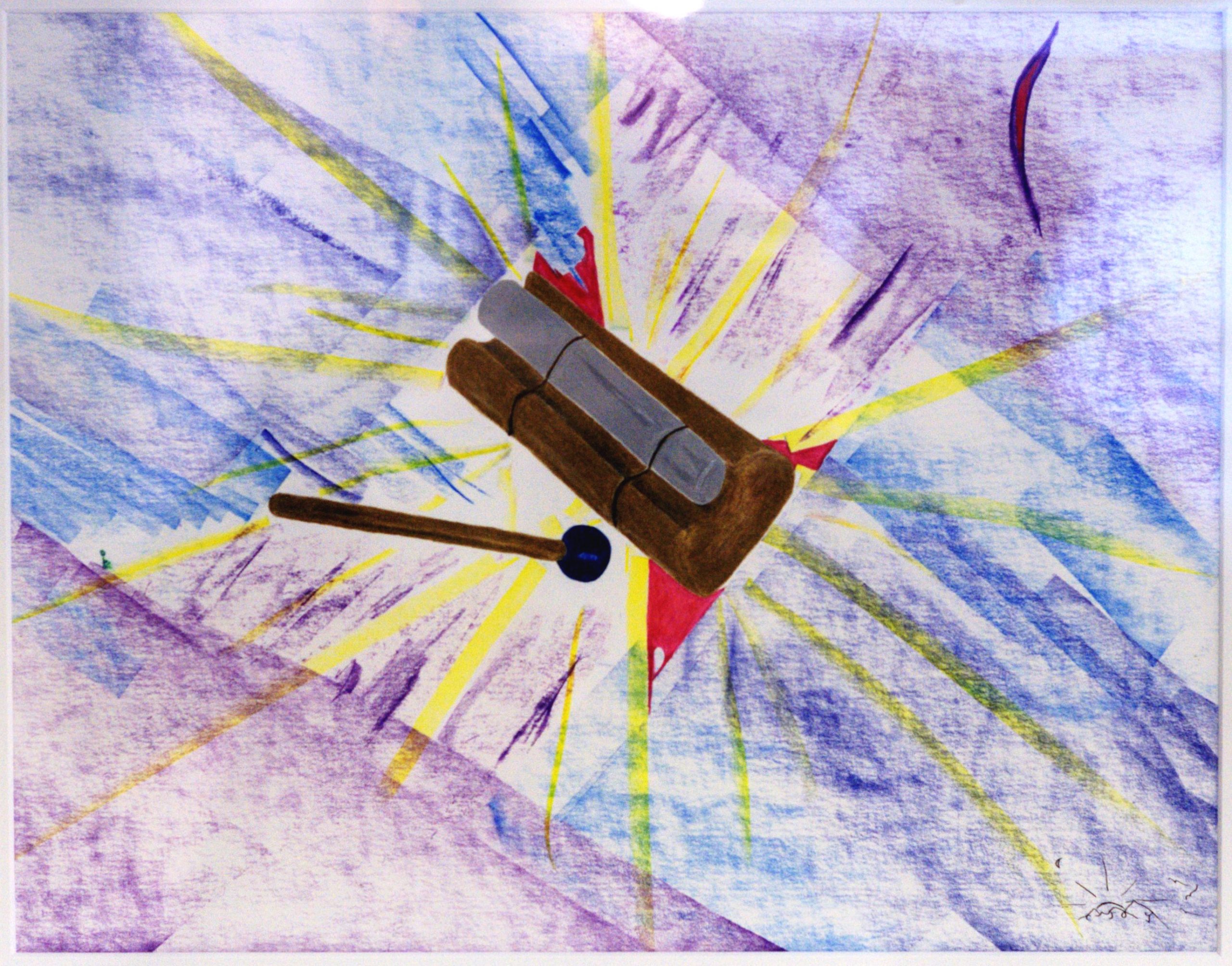